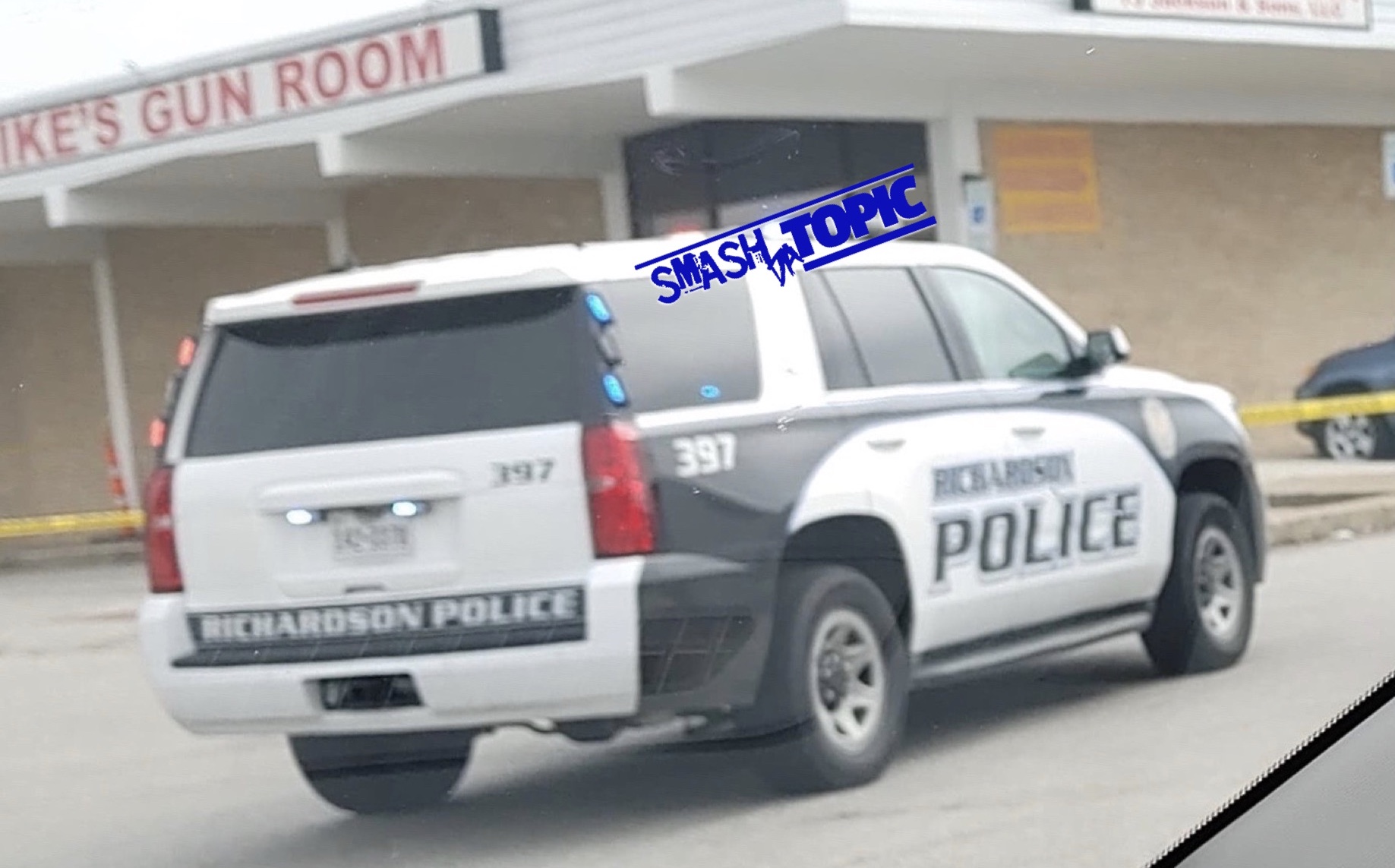 A suspect was shot by a Richardson gun store owner Thursday afternoon.
Officers responded to an attempted robbery/ shooting call on the 1000 block of E. Belt line Rd at Mike’s Gun Room.
Upon arrival officers located a suspect suffering from a gunshot wound. He was transported to a nearby hospital with non life threatening injuries.
According to the gun store owner four suspects walked in to the store showing a handgun and the owner opened fire striking one of them.
The others fled the scene in a possible silver or gray Chevrolet Impala with paper plates.
No description has been given on the suspects at this time.
This investigation is ongoing.