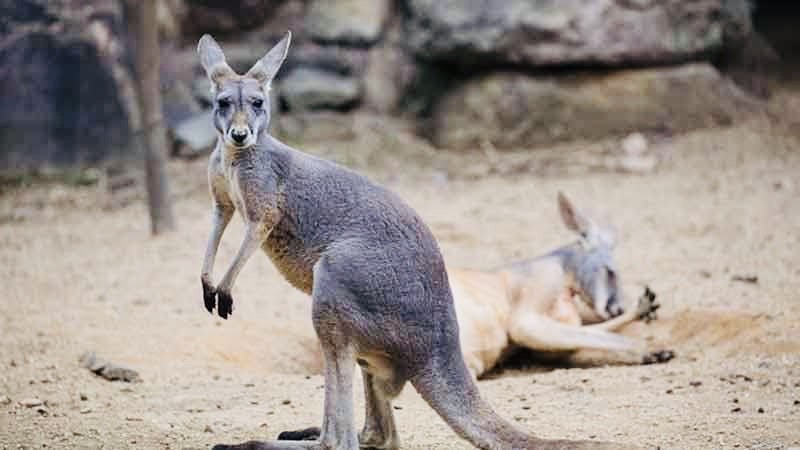 A school cook in Nebraska was terminated Thursday after mixing kangaroo meat into a beef chili.

Head Cook Kevin Frei added kangaroo meat into a school chili at the Potter Dix Public School and when asked about it he told school superintendent that he added the meat because it is a lean meat.
School superintendent Mike Williams released a statement and said that the meat did meet USDA standards and that he doesn’t believe the meat was dangerous.
He also said that “If a family wants to eat exotic foods, they can do so on their own time not at school”. He also vowed that the school district would never serve anything like that again.

Some parents have reported their children have been sick after eating the meat the school district has not released names and are checking into it.
Williams released a public apology saying “he apologized for the anxiety and any harm that this has caused individual students and or families.