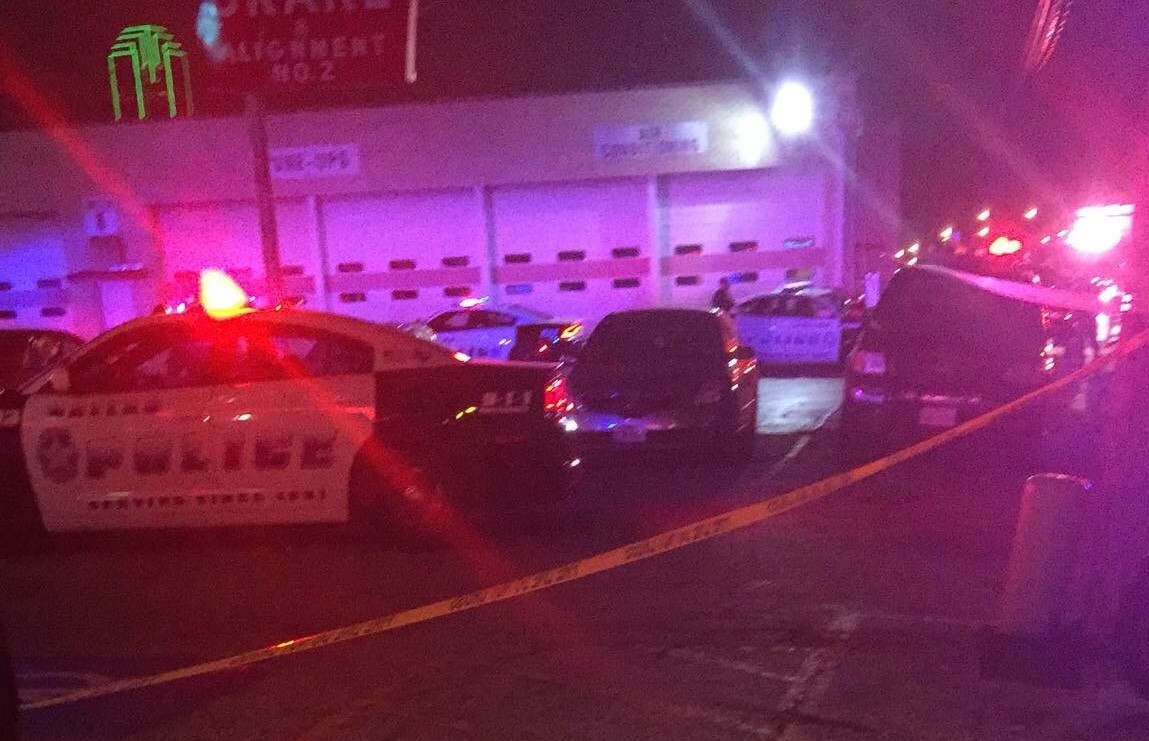 An entertainer was shot and killed early Sunday morning allegedly by a security guard at a dallas gentlemen club.
Police were called out to Kings Cabaret located at 1602 Market Center Blvd early Sunday morning after gun shots rang.
Witnesses say the female victim was allegedly shot by the security guard because she pulled a gun out at the club.
This case is still under investigation and authorities say when they got to the scene they did not find a gun on or near the victim. The suspect was taken in for questioning and we will have more information later as the story evolves.