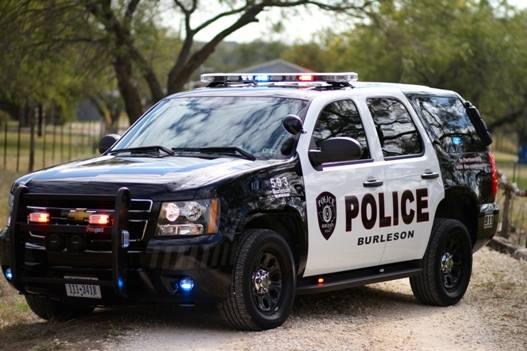 Burleson Police Department is investigating an overnight shooting that left three people injured.
Officers responded to a shooting call on the 100 block of NE Timber Ridge and when they arrived they found three people suffering from gunshot wounds.
The victims were transported to JPS hospital with their condition unknown.
Authorities are investigating what led up to the shooting but believe the shooter knew one of the victims.
No suspects have been arrested at this time.
The investigation is ongoing.