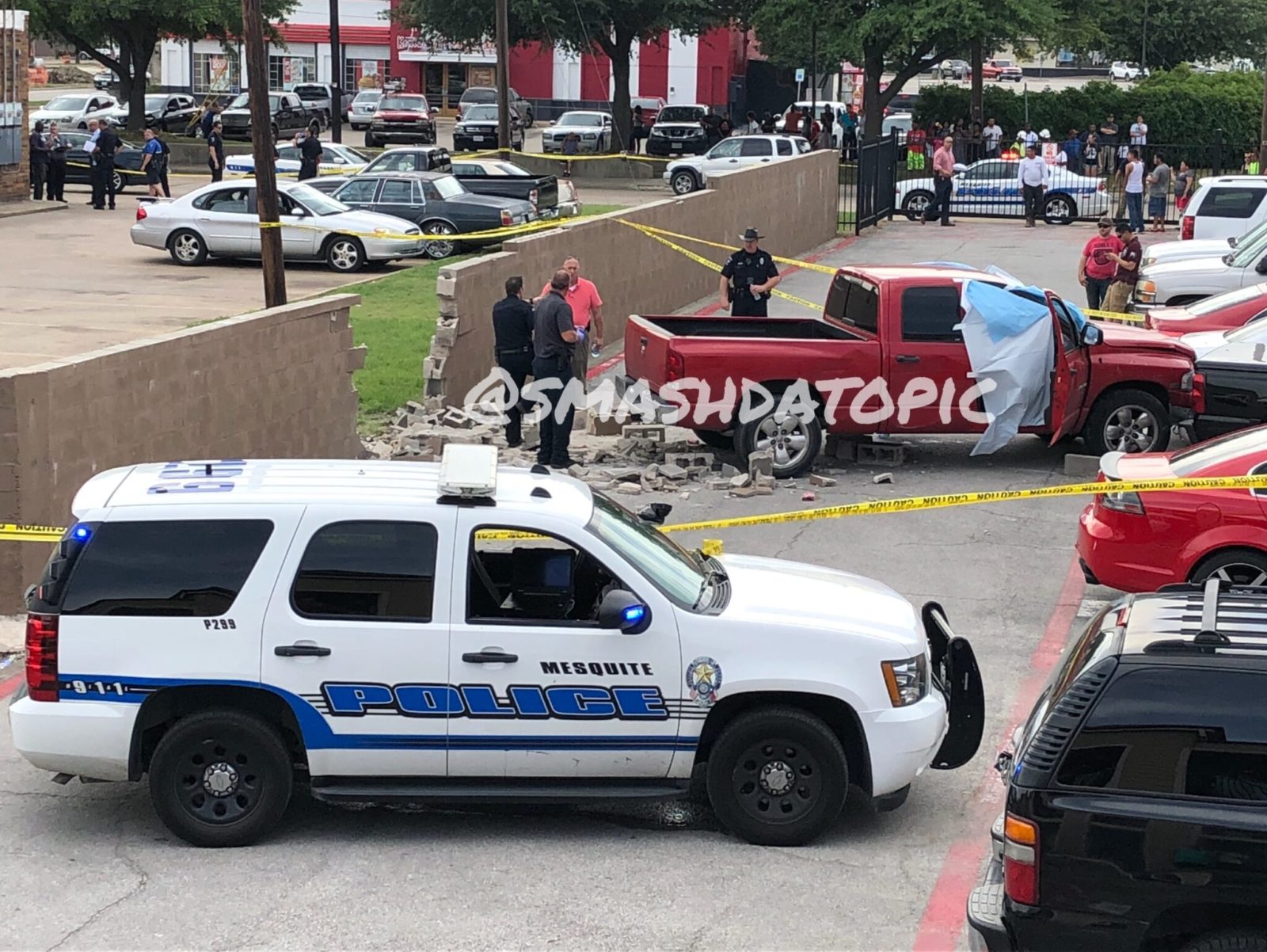 Police were called out to the 4300 block of Gus Thomasson in Mesquite Tuesday afternoon. Upon arrival they found Dalton James Prater,18 in a red pickup truck deceased with bullet wounds and Jacob Bradley Hollett,19 was transported to a nearby hospital where he later died due to his injuries.
According to reports it is believed to be a drug robbery gone bad. It seems as if the suspects were meeting with the victims to buy some marijuana and when they met up suspect number one pulled a gun on Hollett and shot several times and then pulled his gun on Prater and shot several times.
Police have arrested two suspects in the case one being legendary Super Bowl Champ Erikk Williams son Cassius Shakembe Williams,20 and Rozman Shannon Jr. Williams was a former defensive tackle for Central State University. His dad a two time super bowl champ with the Cowboys. Surveillance video caught suspects leaving the scene in a white Jeep Patriot.
The suspects are facing capital murder charges.
This investigation is still ongoing.