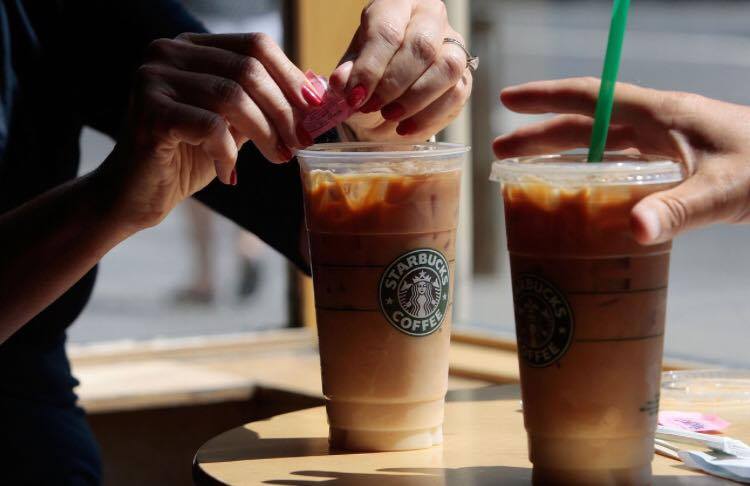 A civil law suit has been filed against Starbucks for using too much ice in their ice coffee. People are complaining about not getting their full drink instead their getting a cup full of ice.

Stacy Pincus, filed a suit with the federal courts stating that Starbucks are using way too much ice in their ice coffees and giving the correct amount in their hot coffee. Although the ice coffee can’t be made without the ice Pincus states that they are filling the cups over half way full of ice. Pincus has also gathered some pictures and a few facts showing the difference with the drinks when customers order a 24 ounce hot coffee vs a 24 ounce ice coffee. The hot coffee receives the full 24 ounces and the ice coffee only being 14 ounces and the rest is full of ice. It’s not right because customers say had they known that they wouldn’t have paid those prices for their cold drinks, that’s why she is asking for 5 million so they can compensate the customers for the ice coffee they missed out on due to too much ice.

If you remember Starbucks was also sued back in March for a similar case stating that they weren’t filling their latte cups up because of the foam on top which was causing customers to miss out on one or two ounces of their lattes.