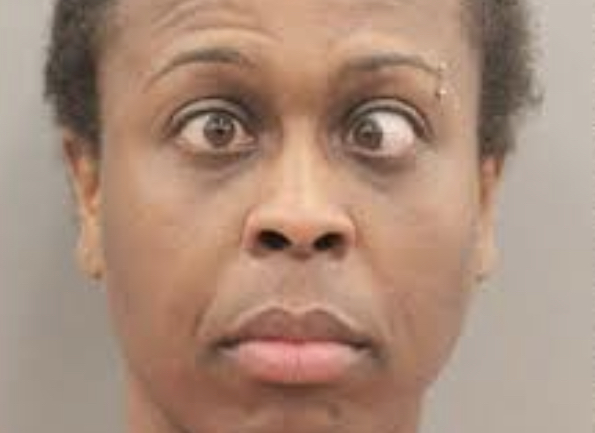 A suspect was arrested and then released on bond after investigators said a robbery happened at the Galleria this past weekend.
According to the Houston Police Department Robbery Division, Suspect Khristoffer Brown, age 32, quietly walked into a store located inside of the Galleria, also bringing his dog, and stole several clothing items worth over $1.000 dollars.
Investigators say Brown quickly showed a debit card, that was not his, to the cashier then attempted to exit the store. The cashier then attempted to stop Brown about the method of payment and tried to take the items back from Brown.
Then Brown pushed the female cashier to the ground, causing pain, as he refused to pay for the items, according to police. Brown hesitated then eventually dropped the items and left. He was later seen by police in the parking garage and was arrested without further incident.
Brown’s bond was set at $10,000. He has since then been released.