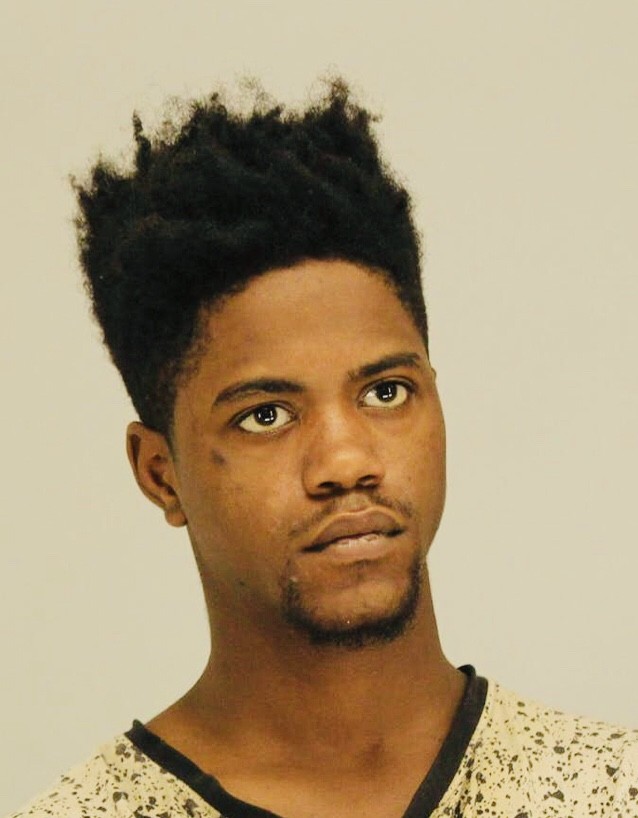 A man has been arrested in connection with the shooting death of two men at a Pleasant Grove game room.

According to officers Dangelo Johns,22 was arrested Monday on a capital murder charge.
Officers believe he is responsible for the shooting death of Dominic Cortez,24 and Mark Noriega,39 who were both found inside a building on the 4000 block of Urban Avenue.

One man was pronounced dead at the scene and the other was transported to a nearby hospital where he later died from his injuries.
Detectives are still searching for a possible second shooter.