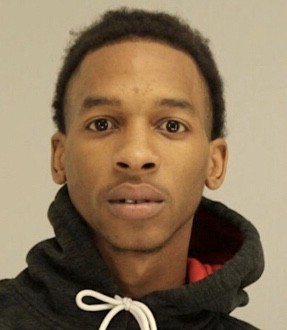 Dallas police have arrested two suspects they believe are connected to a string of cellphone robberies near schools.

This investigation is ongoing.
DISD officials are also investigating similar robberies that happened on DISD property.