Police Continue To Search For Jelani Day And Daniel Robinson

An 18 year old was arrested for fighting at Six Flag over Texas Saturday night.
According to reports there were several fights at Six Flags Saturday night.
An officer who was working off duty at the park saw the fights and tried to intervene.
During that time the officer tried to detain Kenderrick White,18 who he saw involved in a fight.
White allegedly ran from the officer but was later found involved in another fight by the officer and arrested.
He was taken into custody and is facing charges of fighting in public, evading arrest, and resisting arrest. 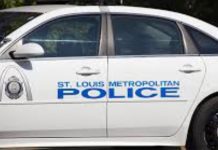 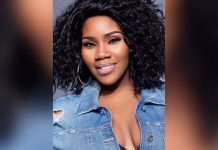