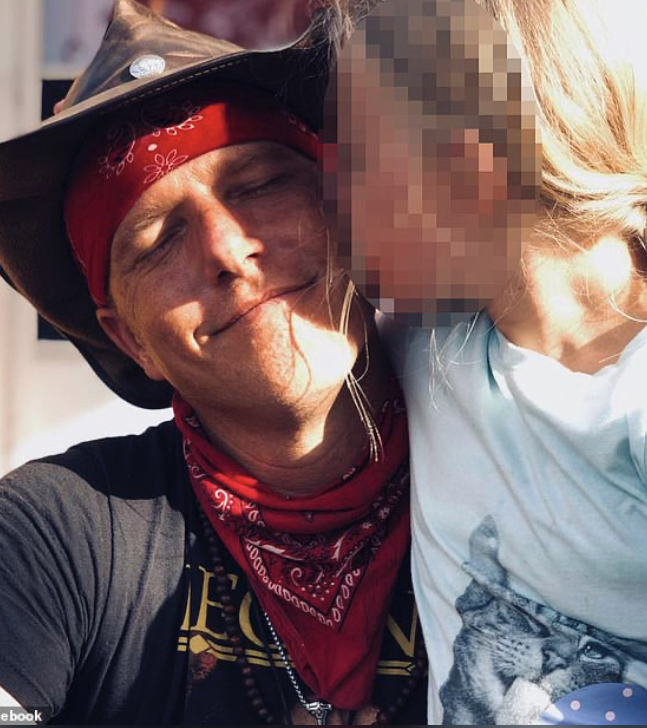 A Texas father has won custody of his nine year old daughter after a viral video shared showed her screaming and accusing her mother’s fiancée of sexual assault.
A judge granted full custody of nine year old Sophie and her to younger brothers to the child’s biological father Wednesday.
This has been a five year custody battle and sparked media attention when a video was posted of the girl screaming and saying that her mother’s fiancée was sexually assaulting her and the mother just sat back and watched.
She was also dragged out of her fathers car by her grandmother during a custody exchange.
The custody battle was in Frisco and the father Michael will regain custody of Sophie and her two brothers while they await trial in November.

Sophie’s father Michael and his now wife Kourtney say they’ve spent at least $30,000 during the custody battle and decided to go public when CPS failed them.
They started battling for joint custody of Sophie back in 2016 and have been battling every since.
After a court hearing Sophie’s mother Kelly placed a restraining order against Michael and his wife that prevented them from FaceTiming the children.
After the restraining order was overturned the children spent Labor Day with their father and had to return to their mothers before their court hearing Wednesday in which he won full custody.