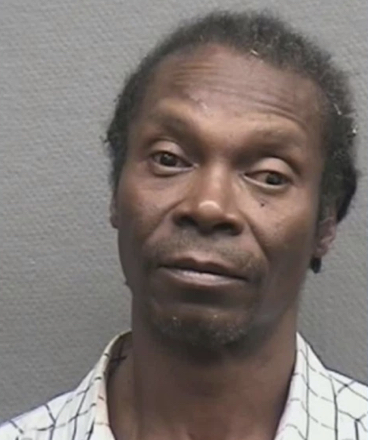 Houston police are searching for a man they say set his girlfriend on fire during an argument Saturday.
According to reports Harold Lynn Celestine,60 got into an altercation with his girlfriend Lasheak Wilborn,40 as they visited a friends home.
Sometime during the argument Celestine set Wilborn on fire.
The friend they were visiting, Robbie Hollingsworth,56 helped put the fire out and contacted 911.
Wilborn was transported to an area hospital in critical condition where she remains hospitalized. Hollingsworth was treated for minor burns on his shoulder.
Authorities say Celestine fled the scene before officers arrived in a good 2005 Honda Accord.
This investigation remains ongoing.