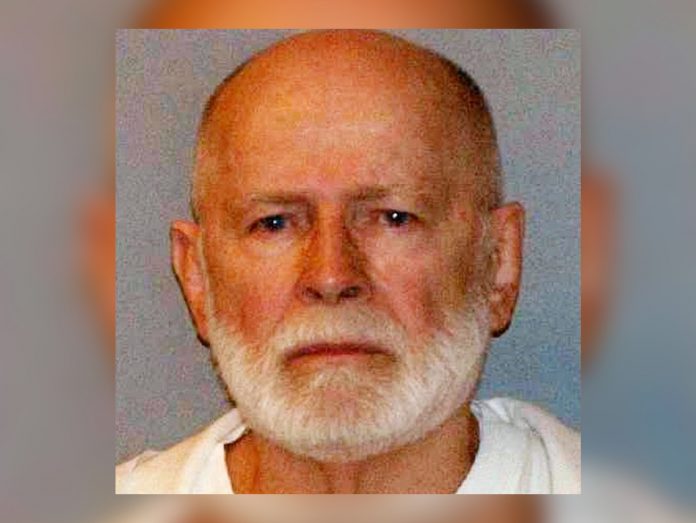 According to the U.S. Department of Justice, three men have been charged in relation to the beating of a well-known Boston mobster, James “Whitey” Bulger.

In 2018, Geas and DeCologero were said to have beaten Bugler as they were all incarcerated at Hazelton Federal Prison, in Bruceton Mills, West Virginia.

Bugler was discovered unresponsive in the prison hours after arriving from another prison in Oklahoma.

In 2013, the now 89-year-old was convicted for taking part in 11 killings, conspiracy, and racketeering. He had been serving a double life sentence.

Plano Man Sentenced To Life In Prison For Murder