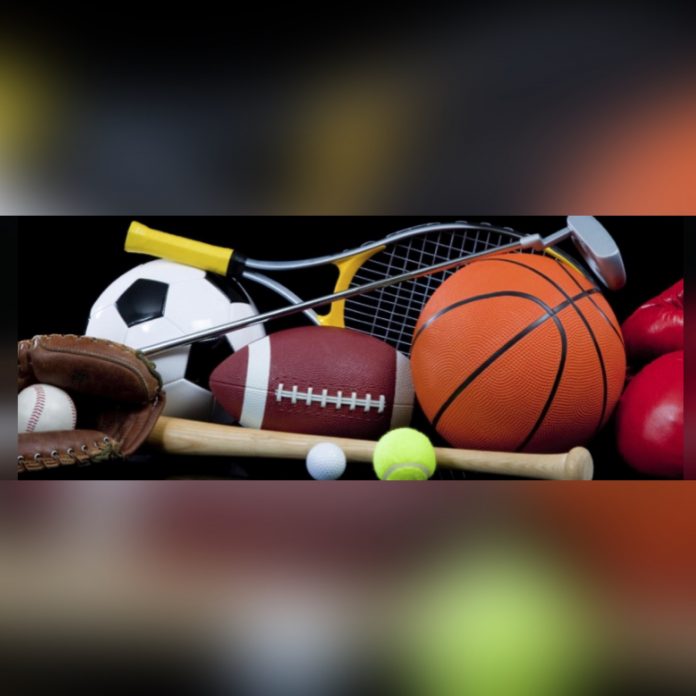 If passed, the bills would require transgender student-athletes K-12 to compete in sports corresponding to their gender assigned at birth.

“If you were born a male or born a female,” nothing can change that,” State Senator Charles Perry said.

Additionally,  UIL executive Deputy director said that they are receiving many amended birth certificates from student-athletes.

GOP lawmakers believe the bill is necessary to maintain fairness in athletics.

The US Department of Education has noted that discrimination based on a student’s sexual orientation or gender identity is illegal. This would be because of a Title 9, 1972 federal law protecting against sex discrimination in education.

Therefore, if Texas decided to pass this bill, legal consequences could follow.