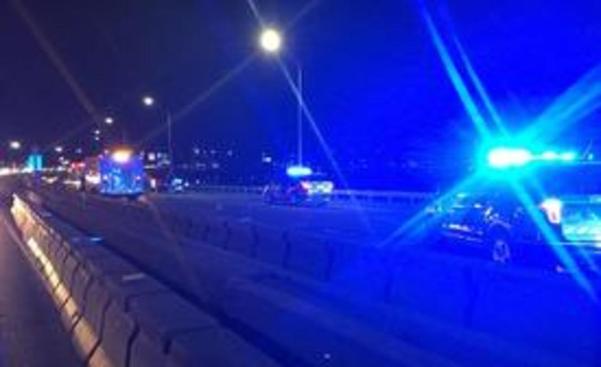 Two people were struck and killed by a vehicle Friday morning on East Loop 820 in Ft. Worth.
Authorities say they were called out to an accident where two people had been struck by a vehicle. Authorities believed the two were having some type of car disturbance and standing outside of their vehicle when they were struck by another car.
Quienton Eldridge,34 and Denniestra Henderson,31 were the victims and the driver of the other vehicle was taken in for questioning. This case is still under investigation.