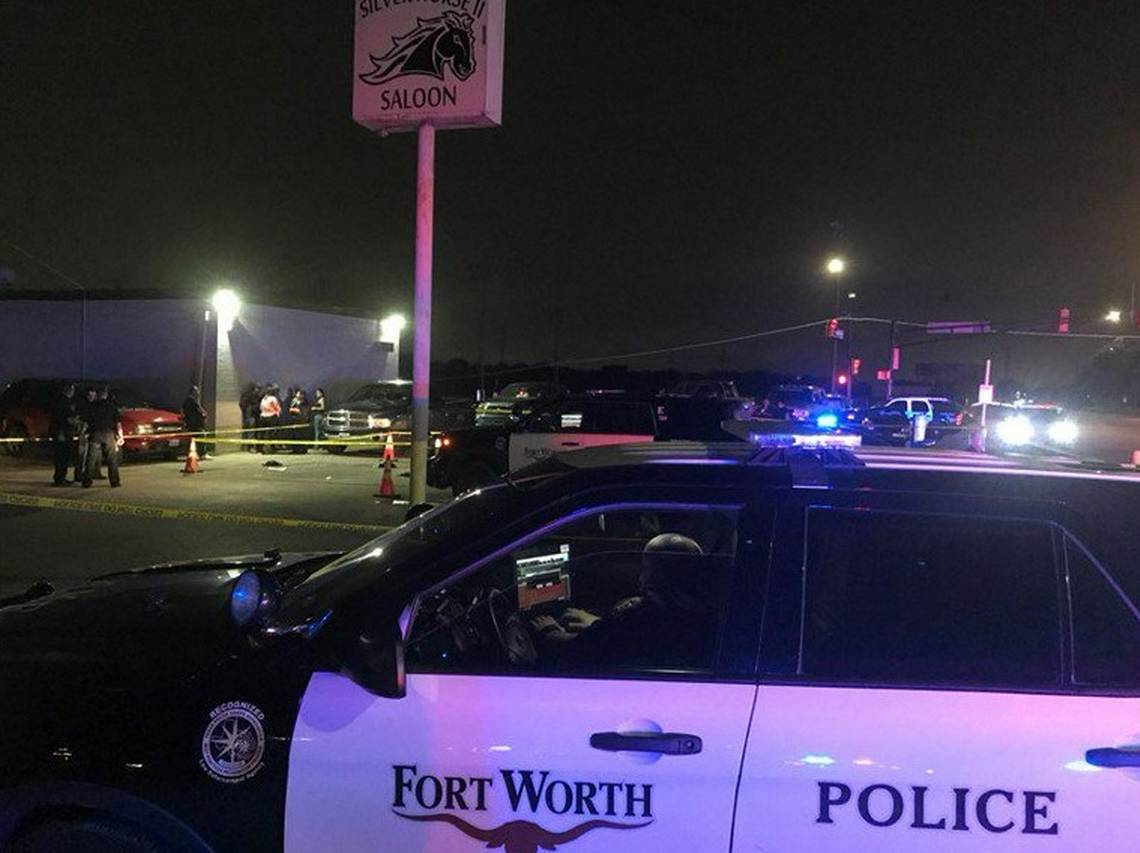 Two security guards were shot in a Ft. Worth nightclub parking lot early Monday morning.
The shooting took place at the Silver Horse Lounge In Ft. Worth around 1am. Apparently the guards denied entrance in the club to some customers and they became upset and started shooting. One of the guards was shot in the leg in the stable condition and the other was shot and reported in critical condition.
Ft. Worth police are still searching for suspects and have not released the security guards involved names.