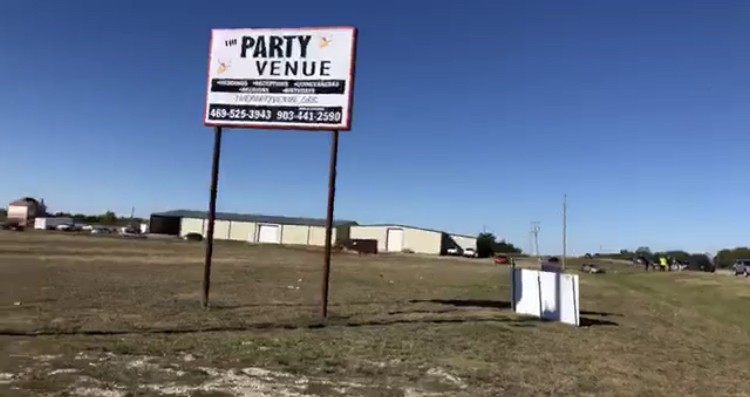 
Mass Shooting in Greenville TX at the Party Venue off 380, at a Texas A&M Commerce Homecoming Party.
Sixteen people were injured, twelve shot and two deceased as of now.
A couple of victims are in critical condition and had to be flown to a trauma hospital by helicopter.
Police first believed the gun used was an assault rifle and they later confirmed those bullets were from a costume and the actual weapon used was a 9MM handgun.
Several witnesses told Hunt County Sheriffs that the suspected shooter was a black male wearing a blue hoodie and that he was shooting from the back of the club. People were seen jumping out windows to safety.
More updates coming soon… This investigation is still ongoing. #CommunityAwareness #CheckOnYourPeople