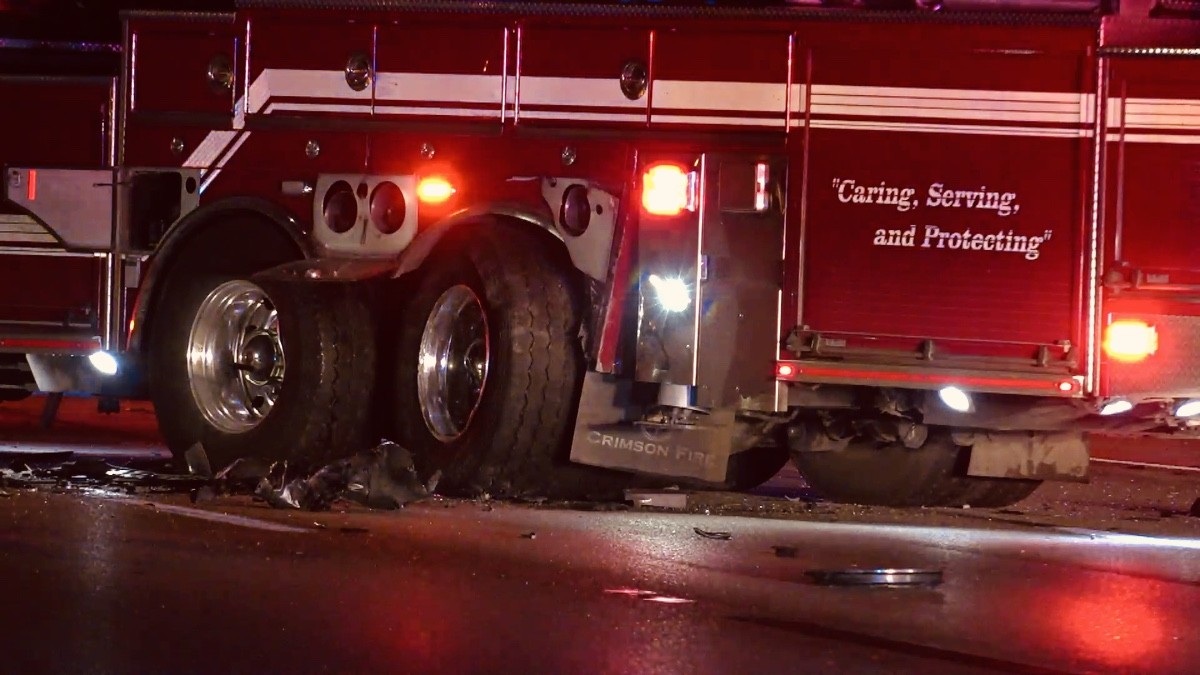 A woman was rushed to the hospital in critical condition after colliding with a fire truck early Thursday morning.

According to reports a Dallas fire truck was parked on I-30E near Winslow, blocking an earlier crash, when a suv slammed into it.
No one in the fire truck was injured but the female driver of the suv,Katelyn Buid was transported to a nearby hospital in critical condition.

Authorities believed Buis to be under the influence at the time of the wreck and she has been charged with a DWI.