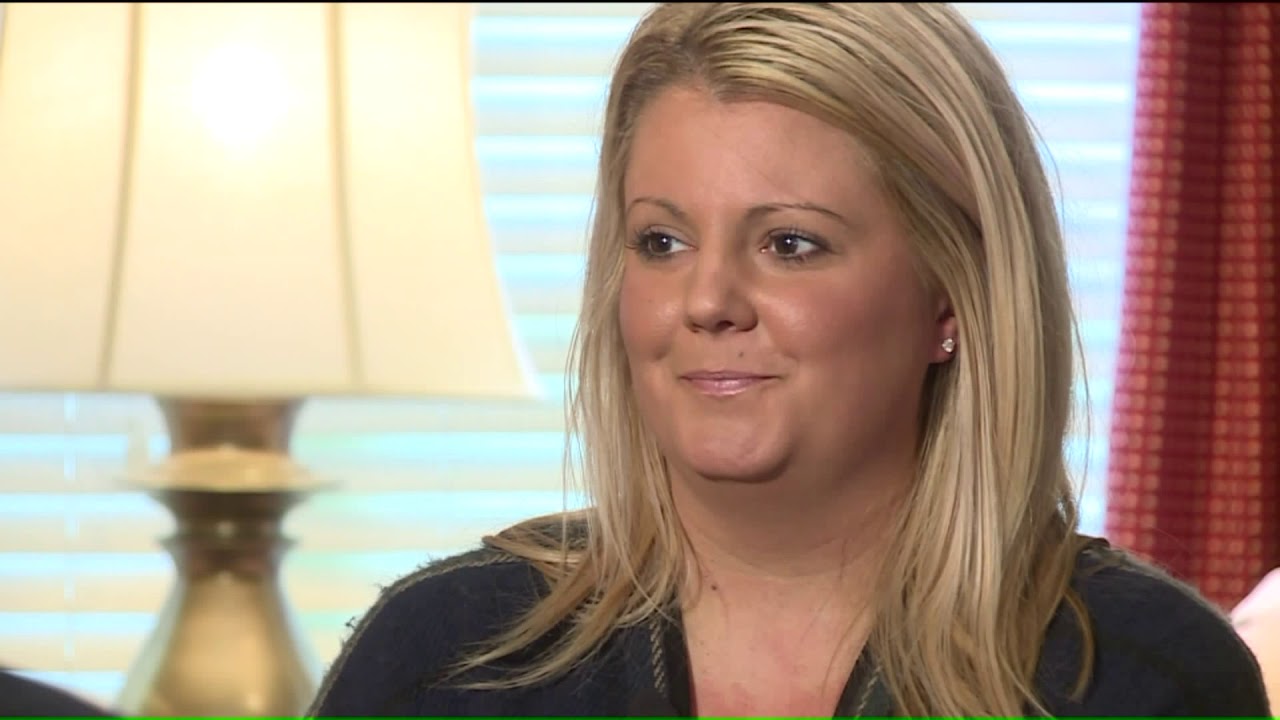 What are your thoughts?

ST. LOUIS – It’s a local story now getting national headlines – a white woman at the Elder Shirt Lofts not letting a black man inside the building last Friday night. The woman, Hilary Thornton, said the man didn’t have a key fob to get inside and forced his way in the apartment building. She reached out to share her side of the story after being called a racist and receiving death threats.

[cvwp_video_position]
“When I noticed an individual that I did not know here, my only thought was to follow directions I had been given by condo association board members repeatedly; and that’s to never allow access to anyone that you don’t know,” she said.

Thornton had several emails from the condo association telling residents what to do if they were faced with a situation like this.

Thornton said D’Arreion Toles was trying to get into the building as she had the door cracked as her dog went to the bathroom.

“I simply asked if he lived there because the direction from the association is … that if you don’t know the person, you don’t let them in,” she said.

Thornton said she told him she couldn’t let him in; then asked if he had a key fob.

“It’s the only indicator any resident has that they live in the building and he wouldn’t answer me,” she said. “He would not show me one.”

She said that if the man had a fob, he could have used it to get inside and wouldn’t have needed her to let him in the door.

Thornton said Toles forced his way inside after an altercation at the door. But she said it wasn’t caught on video.

“…Because the camera was pointed at the ground and that’s when you hear me say, ‘Oh my God, are you serious?’ and that’s when he says, ‘Go ahead, call police,’” she said.

Thornton followed Toles to his room until she realized he had door keys to get into the room. After the video went viral, Thornton’s employer, Tribeca STL, fired her for racial profiling. They do not own the property where this occurred.

Thornton said she has received death threats and detests being called a racist.

“That’s false and heartbreaking,” she said. “Those are words that cut deep.”

Thornton, who is still legally married to an African-American man, said she would not change one thing about her actions Friday evening.

Loft resident Lynn Schlosser, who was mugged one year ago near the building’s front door, said she supports Thornton and has prevented people from coming inside in the past.