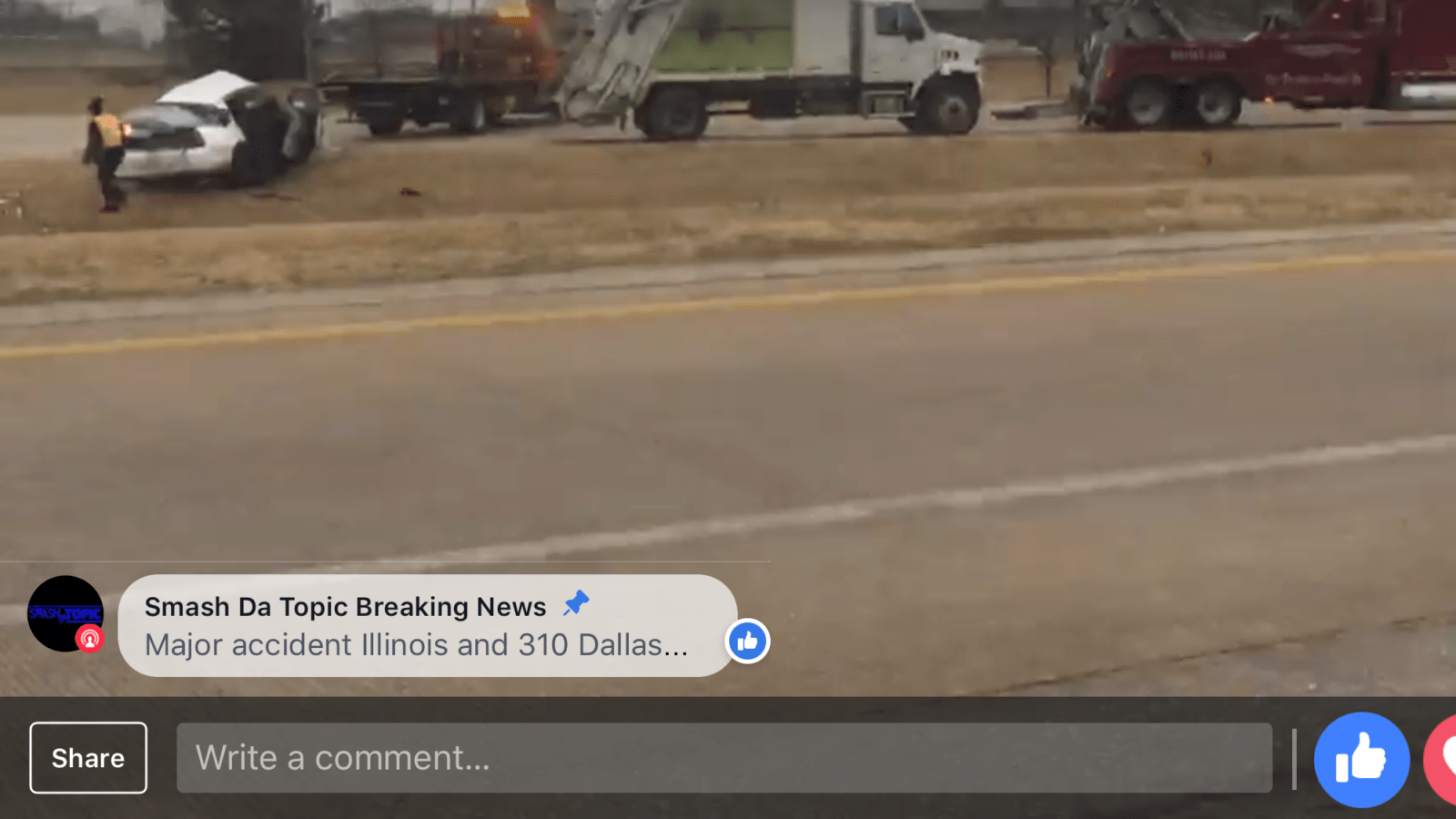 A pregnant woman died Friday after a crash involving a city garbage truck.

The crash happened around 12:45 pm near Illinois Ave. and highway 310.

The woman was identified as Tawanna Swanson who was said to be 2 to 3 months pregnant.