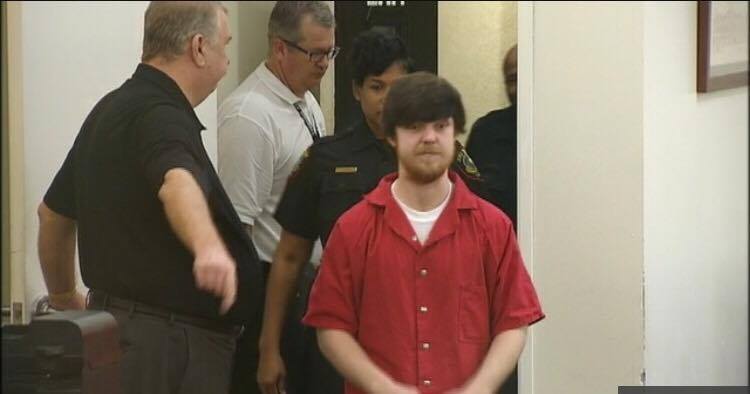 Now if you all remember Ethan Couch was sentenced to 10 years probation back in 2015 for the fatal car accident he had back in 2013 that killed 4 and left 9 others severely injured. Well his case was transferred earlier this year from juvenile court once he turned 18 and that is when he and his mother flew to Mexico. Attorneys are now asking that affluenza teen be removed from Tarrant County Jail stating they don’t feel his case belongs in an adult court. Lawyers are filing for motion to have Couch released and also say this case should be filed as a civil case not criminal.