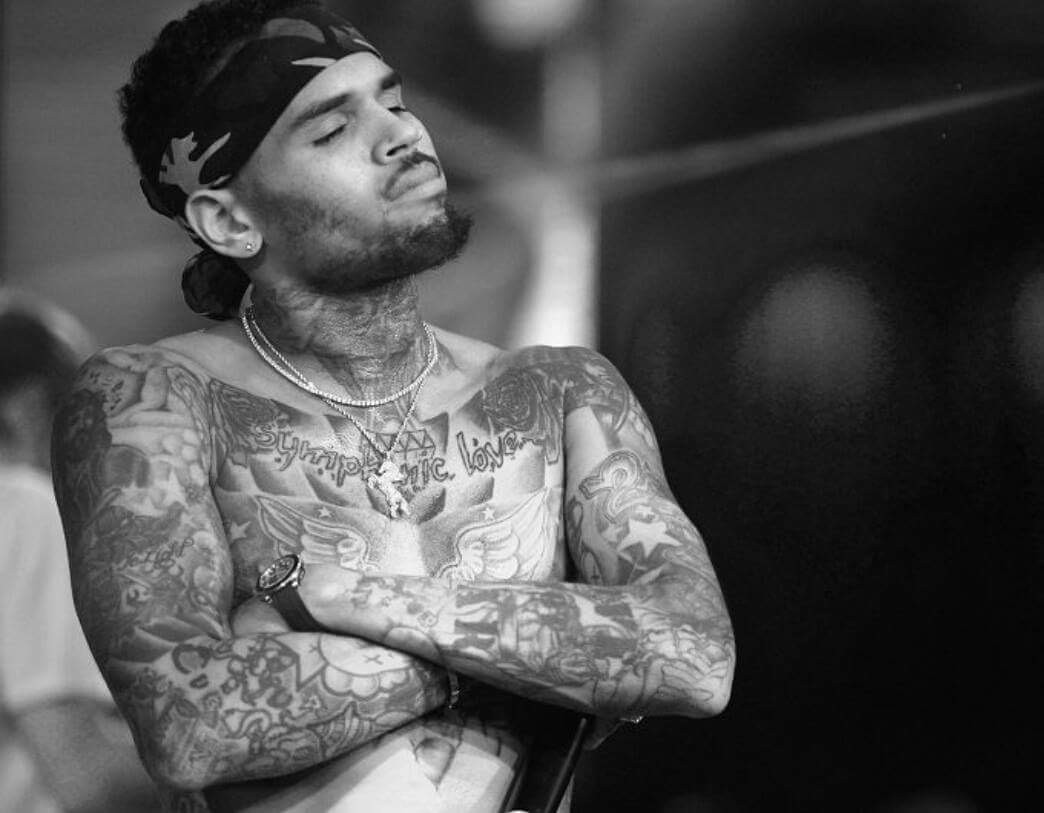 CHRIS BROWN’S STAND OFF WITH POLICE!!!!


According to the Los Angeles Times … Chris Brown and the Los Angeles Police Department spent much of Tuesday locked in a surreal standoff at the R&B performer’s Tarzana home over allegations that he threatened a woman with a gun.

The woman said Brown pointed the gun at her and she fled in fear, and then balked at signing a nondisclosure agreement before escaping from the singer’s property.
For hours, LAPD officers — along with an army of reporters — stood outside the house as Brown refused to let them in. During the impasse, the 27-year-old posted a series of videos on social media in which he railed against the police and said he was being unfairly demonized.
This latest peculiar chapter in L.A.’s annals of celebrity justice ended late in the afternoon when Brown was arrested on suspicion of assault with a deadly weapon. He was released around 11:15 p.m. after posting $250,000 bail, according to Los Angeles County jail records.