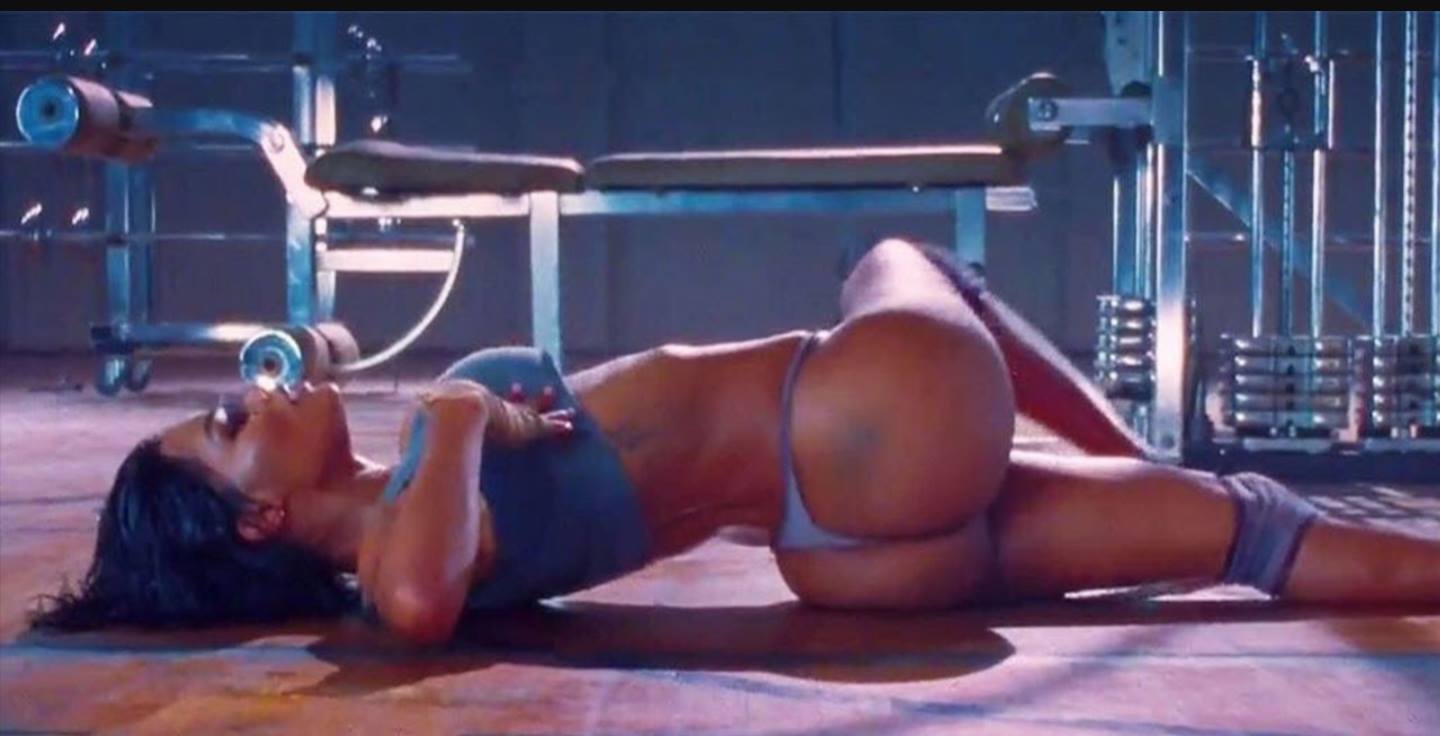 TEYANA TAYLOR’S body is absolutely insane to say the least! Who knew? We got to see every curve and ridiculously toned part of her oiled down amazing figure! Teyana Taylor starred in KAYNE’s video “Fade”. She displayed very sexy dancing to go along with that killer BOD! Teyana also surprised us with her great rhythmic dance moves as well! We smell a rising STAR!