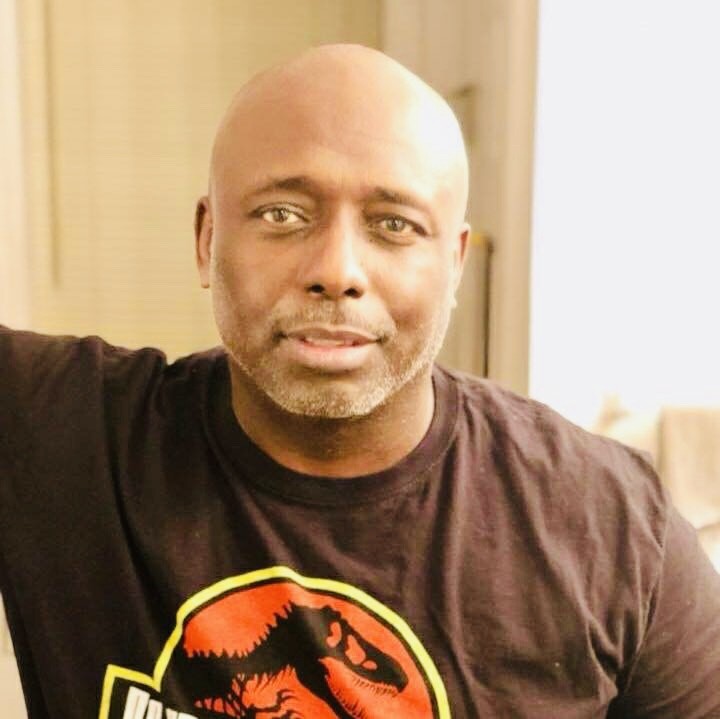 Authorities have identified the shooter in the SC shooting that took place Wednesday afternoon in an upscale Florence neighborhood.

According to reports police were serving a warrant around 5pm at a home to a 27 year old suspect who was sexually assaulting a foster child inside the home. While trying to serve the warrant Fred Hopkins,74 began shooting and shot 4 Florence City police officers and 3 Florence County Deputies. Terrence Carraway was one of the four city officers that was shot and killed by the suspect.

Hopkins was in a standoff with officers for at least 2 hours before he was arrested. Hopkins sustained a head injury during the standoff and was taken to a hospital and will be taken into custody and charged once he is able to speak with officers.