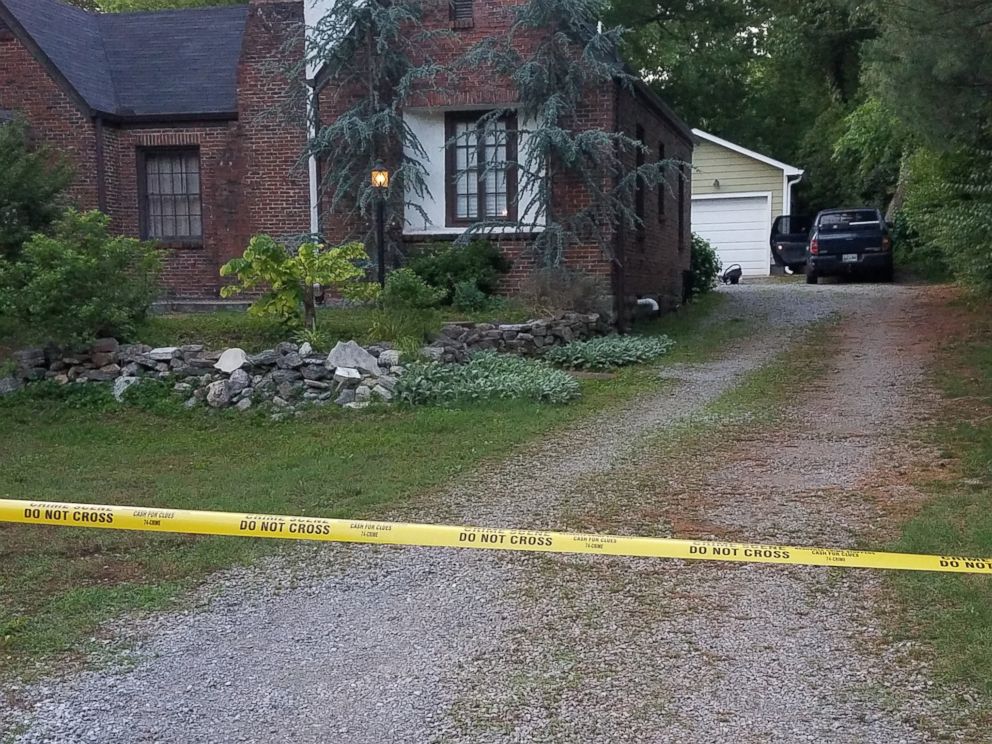 A one year old baby dies in Nashville after being forgotten inside a hot truck all day.
Apparently one year old Katera Barker was left inside the truck by her father Matt Barker unintentionally. Barker went to drop his two children off at daycare around 7:30am and returned home by 8am. He then said he left in a rideshare vehicle to the airport for a business trip.
According to reports when the mother Jenny Barker got off work she drove to the daycare to pick up her kids and that’s when she discovered that Katera was never dropped off. Jenny says she called police and her husband while heading home and when she arrived she found her daughter inside the hot truck unresponsive. She then said she pulled the baby out and performed cpr until paramedics arrived.
When police and emergency crews arrived they rushed the baby to Vanderbilt Children’s Hospital where she was pronounced dead.
Matt Barker flew back in town and police say they have been very cooperative with authorities. No arrest has been made at the time and this case is still under investigation.