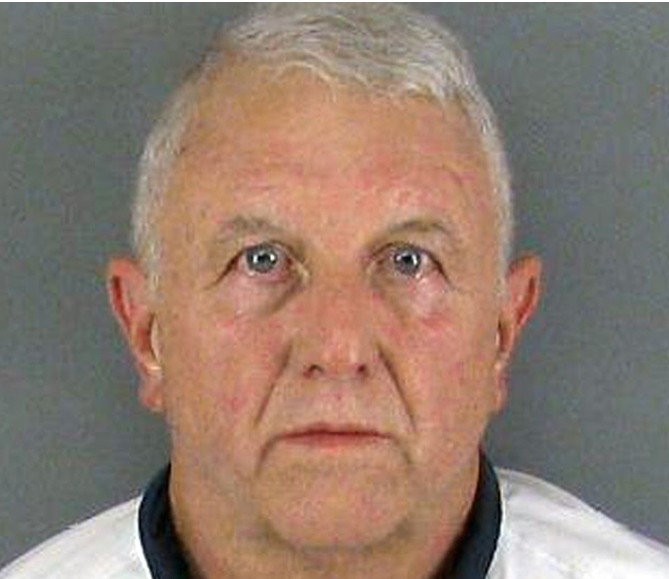 A man has been accused of intentionally driving his car into a restaurant and killing his daughter and daughter in law. According to reports Roger Self,62 seated his family at the Surf and Turf Lodge Restaurant in Bessemer City, North Carolina Sunday afternoon and after seating them he went and got in his vehicle and drove it inside the restaurant where his family was sitting.
Self killed his daughter Katelyn Self,2) and his daughter in law Amanda Self. He seriously injured several other family memebers but all were non life threatening.
Self is being charged with two counts of first degree murder and is being held at the Gaston County Jail.