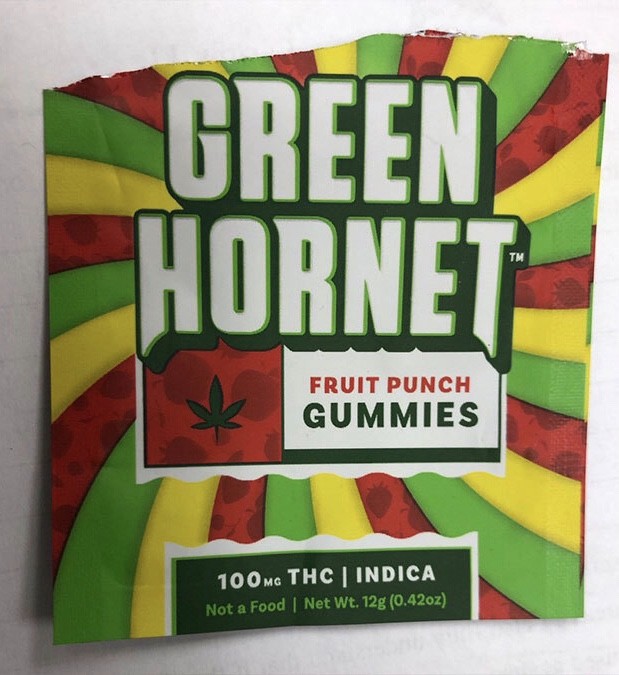 A 12 year old Florida student is facing felony charges after ordering marijuana gummies online and giving them to students at school.

Polk County Sheriff says a 12 year old ordered marijuana laced gummies online called Green Hornet and gave several students at Mulberry Middle School some during gym class Thursday.
Authorities were called to the school after several students became ill, dizzy and nauseous Thursday. One student was picked up and taken home by their parent while others were transported to the hospital with stomach aches.

The 12 year old admitted giving the gummies to the students and told police he did not take any. All students are expected to be ok.
Police have not released the teens name due to his age but he is facing several felony charges that include one count of possession of Thc or marijuana resin and six counts of distribution of Thc within 1000ft of a school.