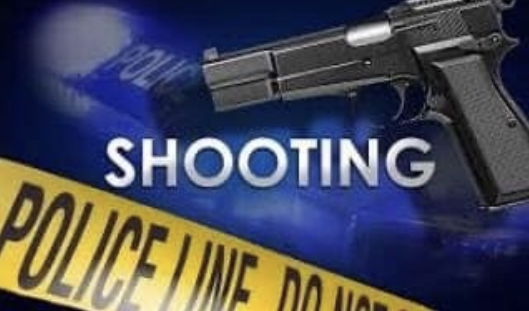 At least 13 people were injured during a mass shooting in Austin early Saturday morning.
Officers responded to a shooting call on the 400 block of E. 6th Street.
Upon arrival officers found several victims suffering from gunshot wounds.
Six victims were transported by Austin police to an area hospital while four others were transported to a hospital by Austin Travis County EMS.
Three other victims were reportedly transported to hospitals in private vehicles.
Two of the 13 victims are in critical condition.
No suspects have been arrested and a motive is still unclear at this time.
This investigation remains ongoing.