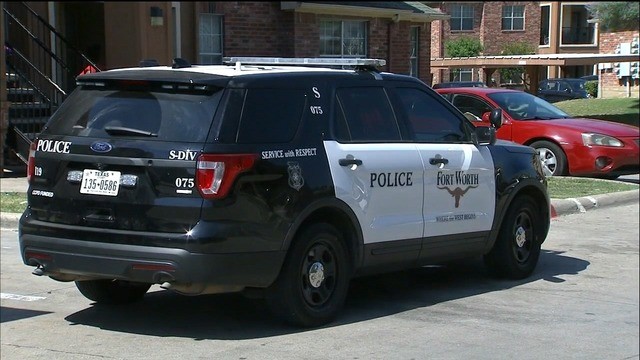 A 14 year old teenager was stabbed to death during a fight with one of her friends.
The fight broke out between two girls around 4am Tuesday morning at an apartment complex near Sycamore School Rd.
Apparently Nylah Lightfoot,14 got into an argument with one of her friends and when she told the suspect that she couldn’t spend the night that the teen became angry and the two started fighting. The suspect threatened to take some of Lightfoots clothing and when she tried to retrieve them she was stabbed in the neck and chest.
Emergency crews arrived on the scene and transported the victim to a nearby hospital where she was pronounced dead.
The suspect has not been arrested but has been identified.