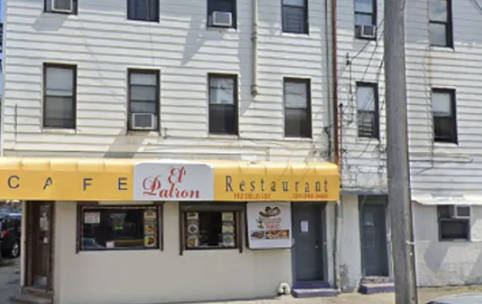 A 14 year old teen walked in to a New Jersey restaurant Wednesday afternoon, handed her newborn baby to a couple and walked out.
The incident happened at the El Patron restaurant, where it was all caught on surveillance camera.
According to reports the teen walked up to the counter claiming she had found a newborn baby.
She then asked a couple, Alease Scott and her boyfriend Walter Cocca, who were eating at the restaurant for help.
Cocca immediately helped the teen and baby.
The teen handed the infant to the couple with a piece of the umbilical cord still attached and walked out the restaurant.

Emergency crews were called and quickly responded with oxygen for the infant.
The infant was taken to a nearby hospital where she is expected to survive and be placed for adoption.
The mother was also located and is not expected to face any criminal charges at this point.