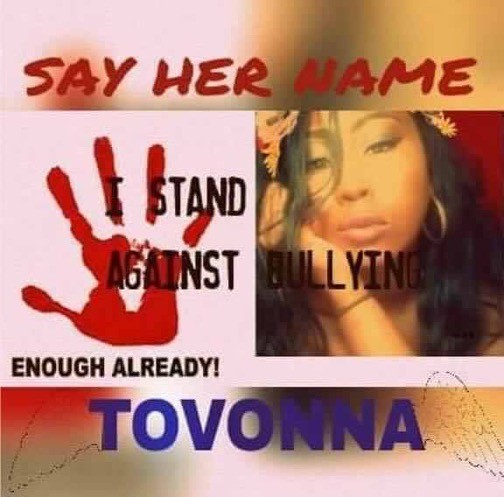 Tovonna Holton, 15, commited suicide after friends shared a nude snapchat of her in the shower without her permission.
Levon Holton- Teamer says she sent her daughter to clean her room Sunday afternoon and has no clue that would be her first time seeing her daughter alive.

Holton- Teamer says she got up to go to the restroom and couldn’t get in and also realized the light was off so as she was trying to open the door she realized a pool of blood on her floor.
Holton- Teamer says once she got door opened she found her daughter lying on the floor and applied pressure to her head wound until paramedics arrived.
Holton- Teamer also told police that her daughter, who was a freshman at Wiregrass Ranch High School had been complaining about some photos and videos her friends had circulating on the Internet and how she owed them hours before the shooting took place.
Pasco school district heard of the incident and has turned it over to the Pasco County Sheriff’s office where they say they will be continuing the investigation.