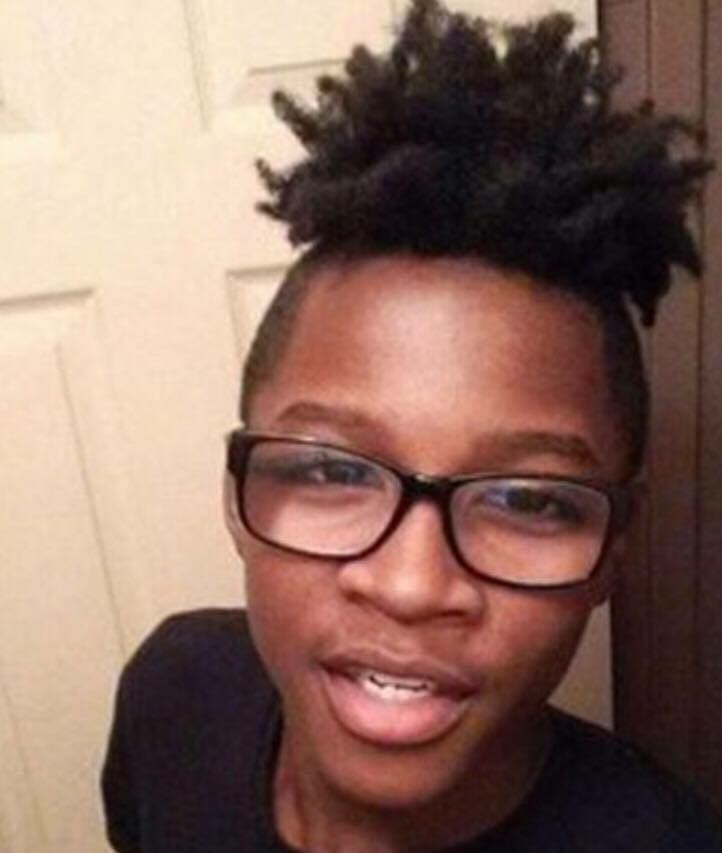 A Missouri teen has accidentally shot and killed himself while trying to take a selfie in the restroom.
Damontez Jones,15, was home Friday evening taking selfies when the gun accidentally went off. Apparently Jones was in his mothers home with his brothers and sisters and while snapping the gun struck the teen in the chest. Police are saying the gun may have belonged to the mothers fiancé and that the boy found the gun on top of the closet in a box with no lock and or safety on it.