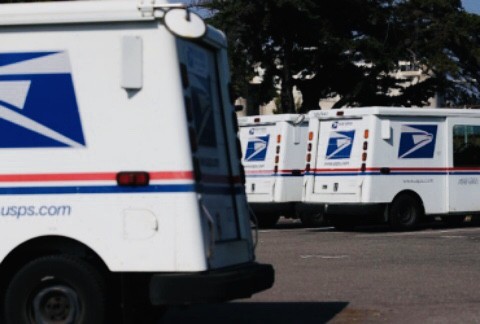 According to FBI the agents discovered the operation in 2015 while investigating a drug trafficking operation.
Drug traffickers were paying the postal workers around $250 to deliver the drugs while on their normal routes in Atlanta, Doraville, Sandy Springs, Decatur, Riverdale and Marietta.

All 16 defendants were sentenced to 3 to 9 years and must pay in forfeiture or restitution.