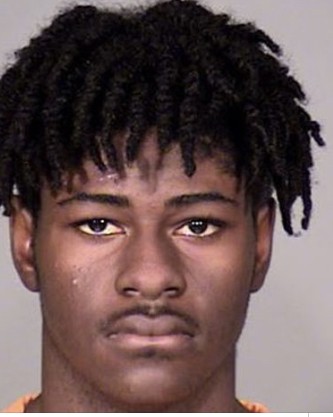 A 17 year old was arrested Monday in connection with the Plano shooting death of a 16 year old Allen High School student Saturday night.
Kemmond Smith,17, of Forney was arrested and charged with the murder of Marquel Ellis,16 and is being held in Plano city jail.

Ellis was attending a house party on the 3200 block of Peachtree Saturday night with his sister when someone opened fire striking Ellis.
Ellis was transported to a nearby hospital where he later died.
This shooting investigation is still ongoing.