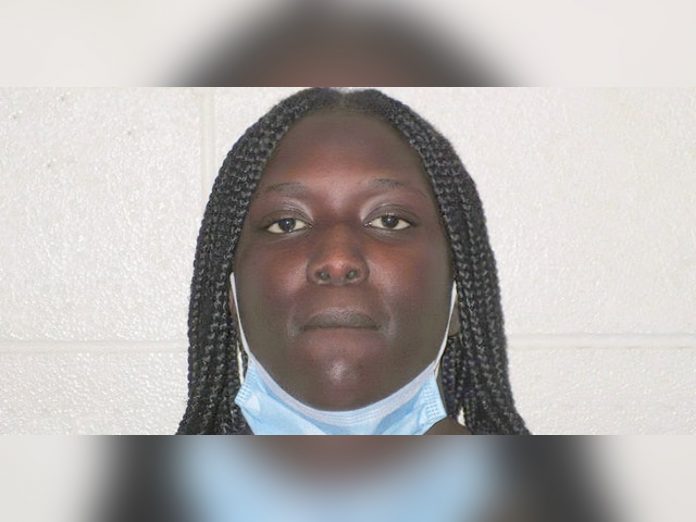 An 18 year old Cleveland woman has been charged with the death of an off duty police officer during a carjacking.

According to reports Bartek was ambushed by McLoyd at gunpoint in the parking lot of the Riviera apartments, located at 4320 Rocky River Dr. around 6pm on New Year’s Eve. 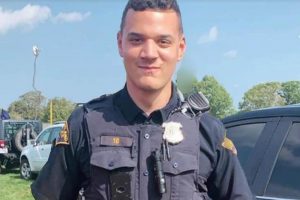 Bartek scuffled with McLoyd before being shot twice. He was rushed to an area hospital where he was pronounced dead.

McLoyd fled the scene in Bartek’s vehicle and later gave the vehicle to Anthony Butler Jr., 25, who was arrested after crashing into a fence. 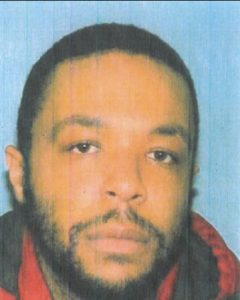 Butler was charged with receiving stolen property and fleeing and eluding. He is being held on a $5 million bond.