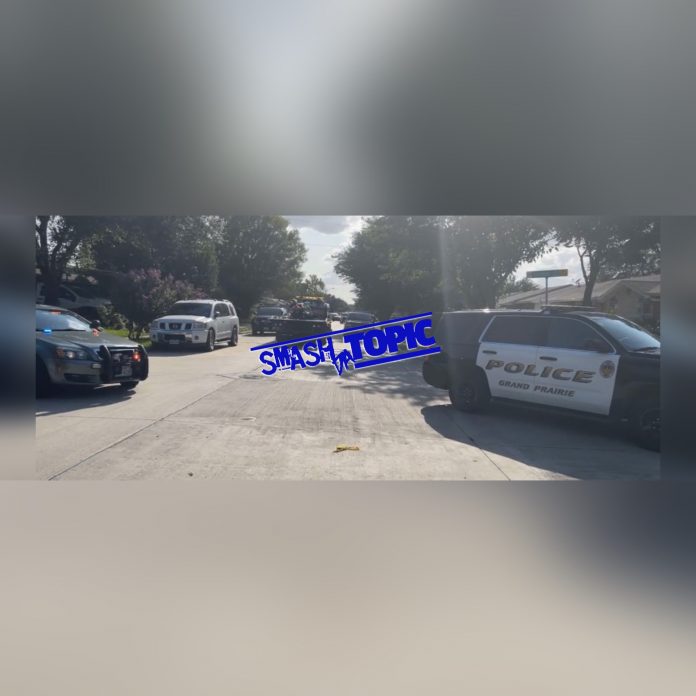 A suspect is in custody and a Grand Prairie officer has been placed on administrative leave following an officer involved shooting wendeday afternoon.

A Grand Prairie motorcycle officer attempted to stop a Nissan for speeding on the 3000 block of Corn Valley Rd.

The driver of the Nissan fled from the Officer and a pursuit began.

The driver thru contraband out of the vehicle during the pursuit and entered a cul de sac on the 2800 block of Springdale Circle.

Once officers realized they were in a dead end the officers attempted to verbally command the suspect to surrender.

At that time the suspect made a u turn and sped up ramming his vehicle into the officers motorcycle.

The officers dismounted his motorcycle pulled out his handgun and fired a single round at the suspect.

The suspect was struck and transported to an area hospital with non life threatening injuries.

The driver was later identified as Jose Vega,25.

The officer has been placed on administrative leave pending the outcome of the investigation.