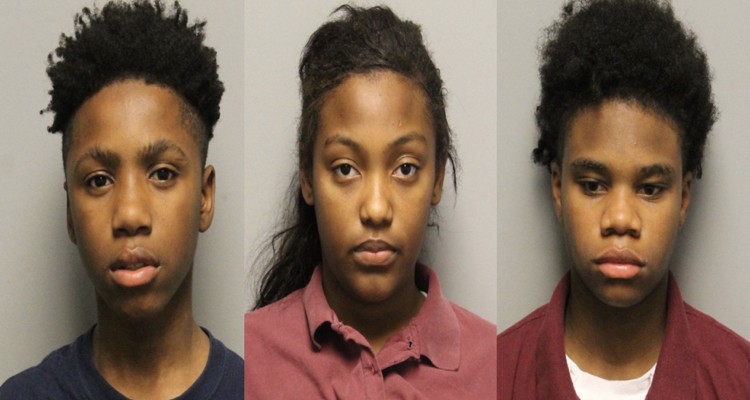 A Nashville based lead singer of a rock band was shot after refusing to give up his car keys to a group of young teens.

Yorlets was transported to Vanderbilt University Medical Center where he died.
The teens Roniyah McKnight,14 Diamond Lewis,15 and Decorrius Wright,16 as well as a 12 year old girl and 13 year old boy, whose pictures were not released due to their ages, have been charged with robbery and the death of Yorlets.