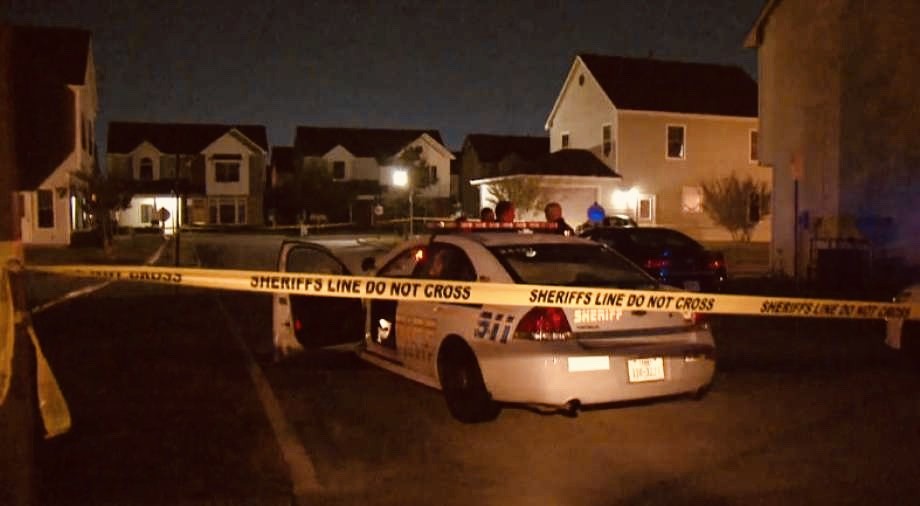 Acccording to reports the incident happened on West Montgomery and Gulf Bank Road around 2am when some guys got into an altercation.
The suspect was leaving the party when he exchanged words with the victim they began fighting and he allegedly pulled out a knife stabbing 3 people.

The victims were transported to a nearby hospital in stable condition.
Police are still investigating and they have no suspect in custody at this time.