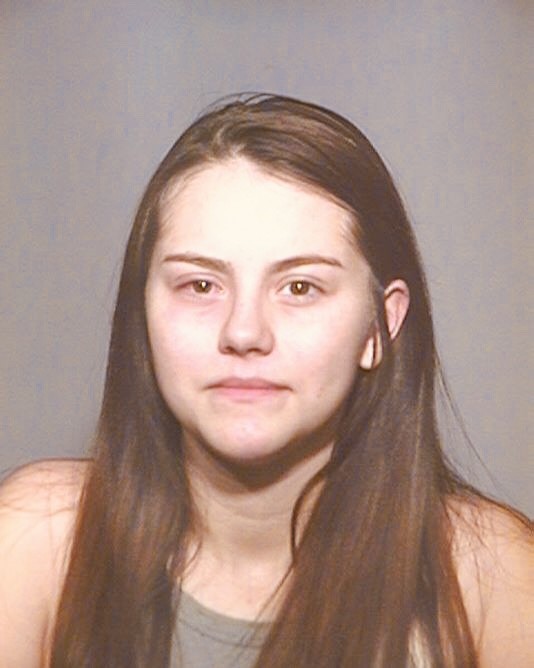 A Phoenix woman was arrested and charged with first degree murder after she reportedly drowned her baby in the bath tub.

According to reports Jenna Folwell,19 called police Wednesday afternoon and reported that her 4 week old baby had been kidnapped from Brooks Crossing Park.
When authorities arrived they found no signs of a kidnapping, and when they later went to the home that she shared with her father, they obtained a search warrant and discovered a black duffel bag with the baby dead inside.

Officers took Folwell’s phone and discovered a variety of research on how to kill her 4 week old baby in the search history. When they asked about the information found in her phone she admitted drowning her baby and was taken into custody.
Folwell was booked into Mariscopa County Jail on a $1 million bond.