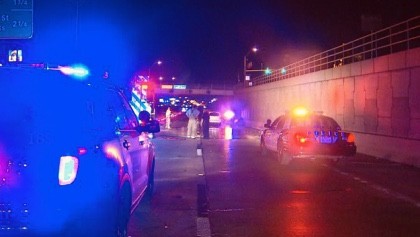 A woman was killed early Sunday morning while walking along the eastbound side of the freeway.

According to reports the woman was walking along interstate 30 in Ft. Worth around 3am when she was struck by several vehicles.
When authorities arrived the victim was pronounced dead at the scene. The victims name has not been released at this time.

All drivers involved in the accident cooperated with police.