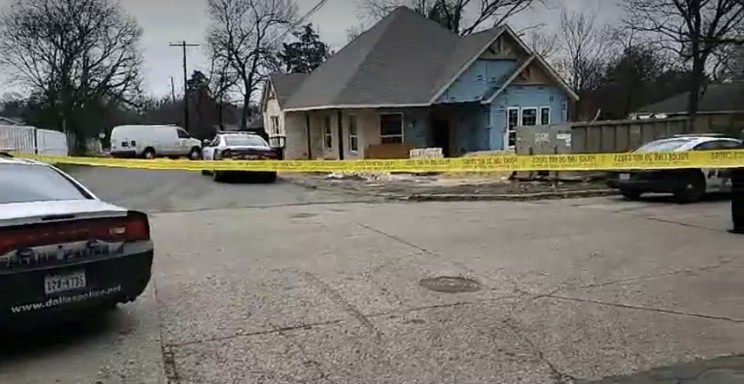 According to Dallas Fire Rescue they were called to the 1400 block of Owega Avenue around 9:30 and when they arrived they found two male construction workers and two children deceased inside the home, one in which was the son of one of the workers.
Apparently the men brought a generator that is normally outside inside the home because someone had tried to steal it.

Investigators say the carbon monoxide from the generator was the cause of death.
The names of the deceased have not been released at this time.