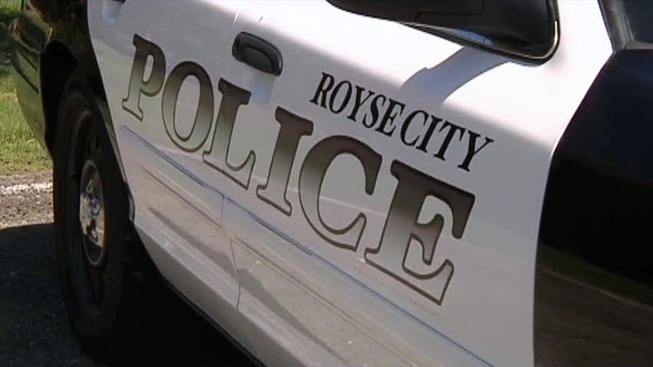 Royse City police say they responded to a shooting call on the 3100 block of Overstreet Lane and when they arrived they found two people deceased.
Authorities haven’t released the names of the victims but said that one was a current student at Royse City high school and the other was a former student.

Detectives are investigating to find out the motive behind the shooting.
If you have any information regarding the shooting to contact police.