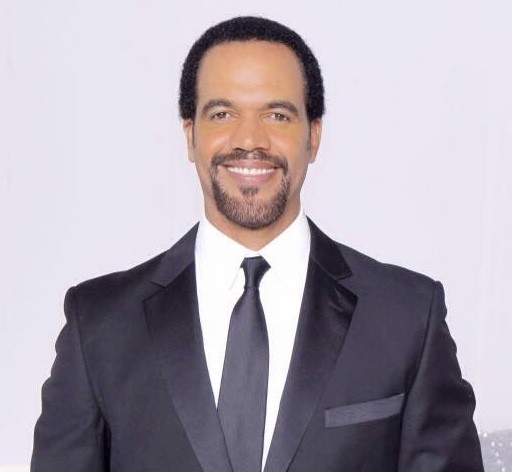 According to law enforcement, one of Kristoff’s friends discovered his lifeless body at the his home in San Fernando Valley. Police and paramedics were called to the actor’s house where he was pronounced dead on the scene.

Sources say alcohol may have been a factor in his death, and there were no immediate signs of foul play.

After the tragic loss of his son, Julian, in 2014, Kristoff started having problems. Julian committed suicide while undergoing treatment at a mental health facility.

Kristoff threatened suicide by gun in 2017 near the anniversary of Julian’s death.

Kristoff’s ex-wife, boxer Mia St. John, stated in an emotional post on her social media that she believes the actor’s death is connected to Julian’s suicide.

The Young & Restless actor was only 52.