Woman Fatally Shot, Another Injured During Shooting At A Dallas Apartment Complex 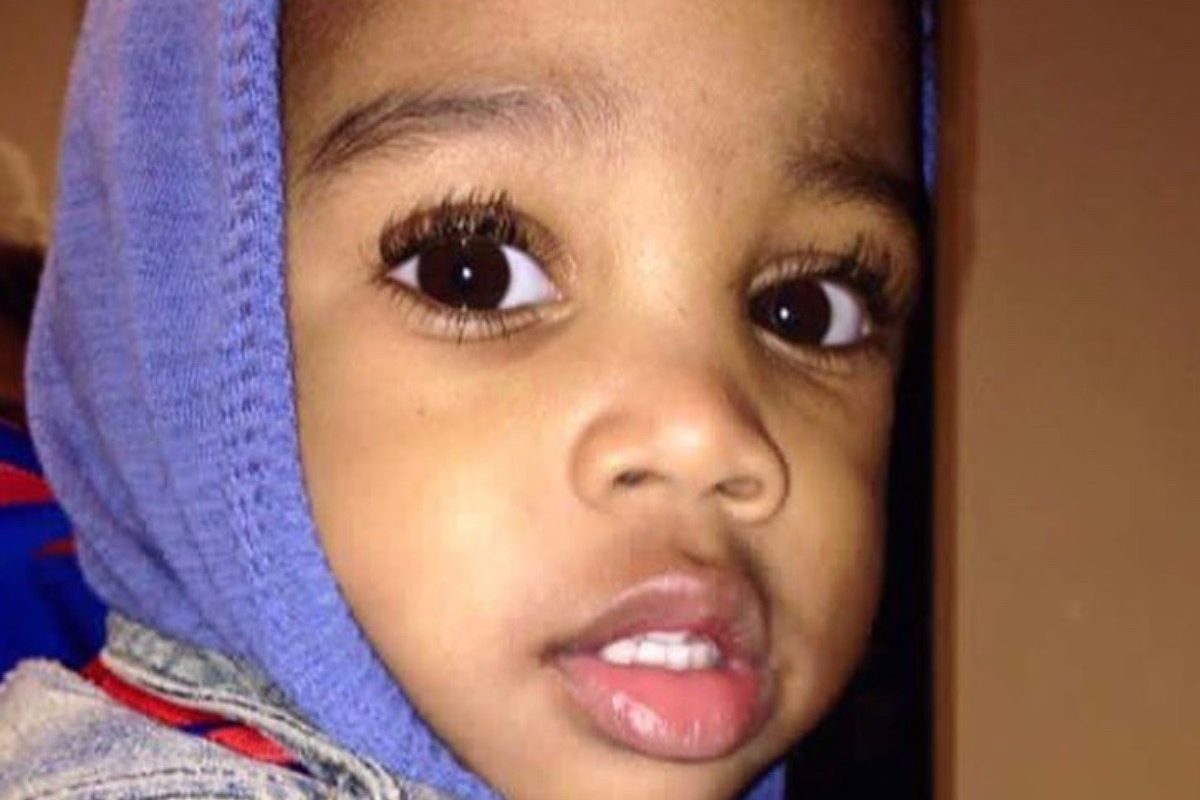 A mother and her boyfriend are facing murder charges in Willow Grove, Phil. after they brutally beat the little boy for spilling his cereal.

Lisa Smith,19 and her boyfriend Keiff King,26 are facing murder charges for the January 22 death of Smith’s son Tahjir Smith,4.

Reports say smith wasted his breakfast cereal and when his mother saw it she had her son get into a push up position and when he moved her boyfriend King struck the baby on top of his head then placed him on the bed where they both repeatedly struck the boy on his buttocks, back and head with a sandal. Smith told police when they were finished whooping him that they placed him in a shower with hot scalding water and the boy passed out. They dressed the boy and called 911. He was transported to a nearby hospital where police say he died due to his injuries.

The couple were placed in jail on a $500,000 bond at the time until an autopsy was performed. Pathologist say the report came back and the boy died due to his injuries and previous injuries. They found fractured ribs that had not been healed, burn marks on his body and a lot of bruising including a sandal imprint.

The couple are still in jail and have not been given a bond. Smith and King’s attorney both declined commenting.

Sheriff Refuses To Step Down After Being Charged With Sexual Assault