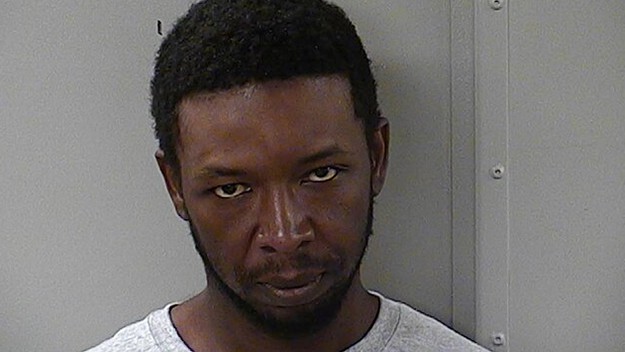 Paige Lawyer was arrested outside of Tennessee Sunday evening around 7pm and taken into custody for the double murder of Otishae Womack,30 and her daughter.

Ft. Worth Police have confirmed that the man in custody is Lawyer and that he will be facing numoerous charges including capital murder. He was wanted on a previous case for assault family violence  and aggravated assault with a deadly weapon when he tried to run Womack over with his car and authorities say he will now be charged with capital murder after killing Womack and her daughter Friday on Shady Lane Drive.

Lawyer is being held at the Rutherford County Detention Center in Tennessee with no bond and it’s unclear when he will be transported back to Tarrant County.