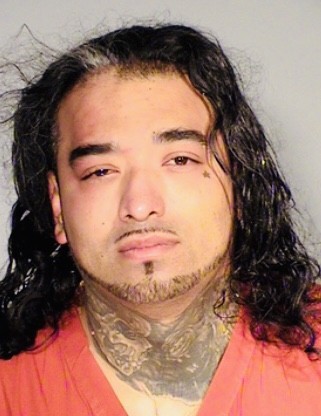 A Minnesota man is being accused of raping his girlfriends 4 year old daughter and giving her gonorrhea.

The incident took place back on October 28 when the little girl told her grandmother that Arturo Macarro Gutierrez,35 pulled his pants down and hurt her below.
The grandmother quickly notified police and reported the incident. The victim was then taken to Children’s Hospital where doctors ran several test on the girl and discovered she had been given gonorrhea.

Police got an arrest warrant and found Gutierrez hiding in the attic of a home in West St. Paul. He was taken into custody and also tested positive for gonorrhea.
He is now being charged with first and second degree criminal sexual conduct.

His next court date is scheduled for November 20.