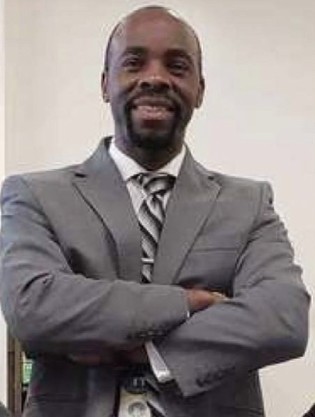 A principal in N.C. was found dead in the woods days after a warrant was issued for his arrest accusing him of raping a 12 year old girl.

According to reports Richard Omar Knight,35 was the principal at Dillard Academy and was accused of sexually assaulting a student on campus Thursday.
School officials say that Knight was suspended the same day as the allegations were made.

Officers put a warrant out for his arrest on Friday and they found his body in the woods days later with a self inflicted wound.
Officials confirmed his death early Monday morning and said they would continue to investigate and see if any other children came forward.