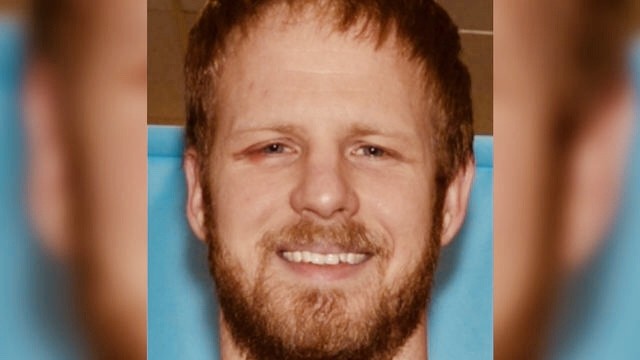 A man in Anchorage, Alaska pleas guilty to kidnapping and sexually assaulting a woman and given a “pass”.
Justin Schneider,34 was accused of kidnap, sexual assault and strangling a woman until she became unconscious back in August 2017. The victim told authorities that she needed a ride to her boyfriends house from a gas station and that Schneider offered to take her but then took her down a dark street where he told her he would kill her if she screamed. He then strangled the woman until she passed out and masturbated on her face.
Schneider was charged with four felonies and plead guilty to a single felony assault charge in the second degree in exchange for a sentence of two years and with one suspended plus three years probation. He was given credit for time served while wearing his ankle monitor and still living with his wife and children.

Judge Michael Corey accepted the deal and said his decision was based on the prospect of rehabilitation.