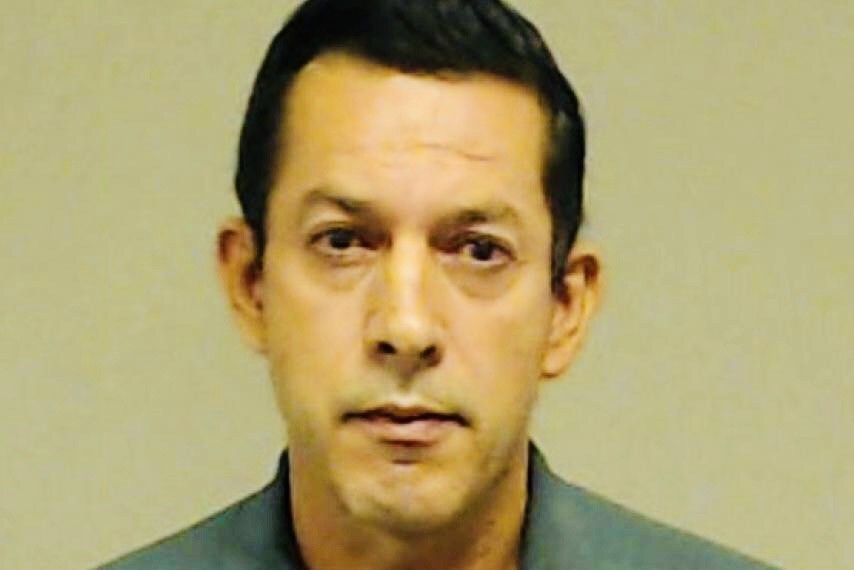 A Plano man has been arrested for allegedly molesting a 3 year old little girl while he was babysitting.
According to reports the incident took place Tuesday evening in Anna, Tx on the 200 block of Pagoda Dr.
James De La Vega,50 was babysitting three children for their mothers as they stepped out for a few. When the mothers returned home they found La Vega sexually assaulting one of the girls. The women called police and La Vega was arrested Wednesday and taken to Collin County Jail where if convicted he will face 25 years to life in prison.
Police say the suspect has no prior criminal record and the investigation is still ongoing and Collin County Child Advocacy has stepped in.