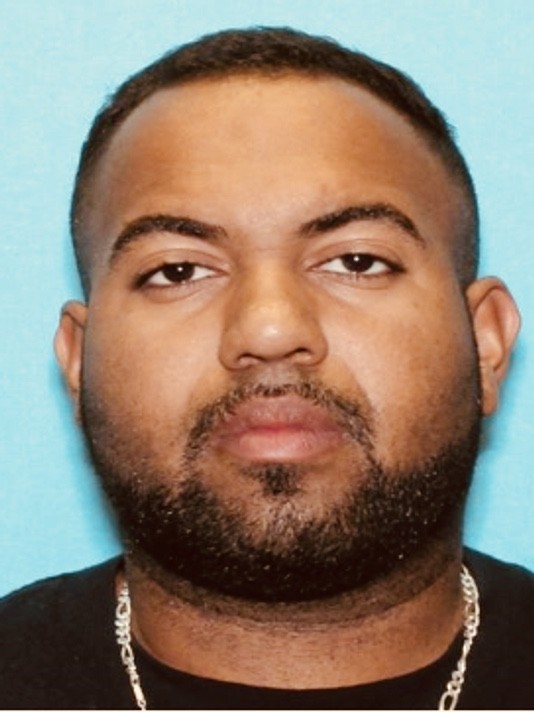 An Odessa man was arrested Monday for allegedly super gluing his child eyes and mouth closed in a motel room.
According to reports Johnnie Lee Carter,29 was wanted by Odessa Police for injury to a child causing serious bodily injury, a first degree felony, after the mother reported he had been abusing their daughter.
The mother told authorities that Carter had choked and beaten their child before applying super glue adhesive to her eyes and mouth for crying. When police arrived he had already fled the scene. The daughter was transported to a nearby hospital in stable condition with non life threatening issues.
Carter was found on September 24 in El Paso and has been arrested and taken into custody with no bond. He is currently awaiting extradition back to Odessa.